Once you lay your eyes on Kaleetan Peak’s impressive form you’ll get the itch to climb it. The steep summit pyramid suggests it would be a serious technical challenge but to my surprise it can be done with a non exposed scramble. It’s no easy hike but it certainly was easier than what I expected. Kaleetan is a Chinook word that means arrow so of course I excepted it to be tough.

From Gem Lake and Wright Mountain: 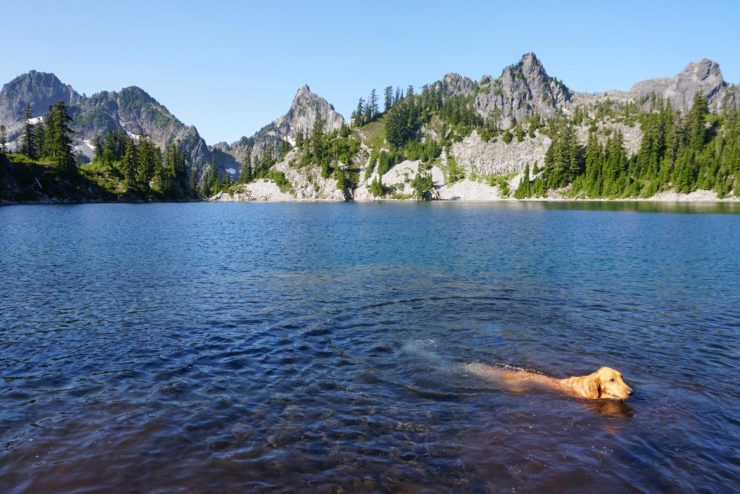 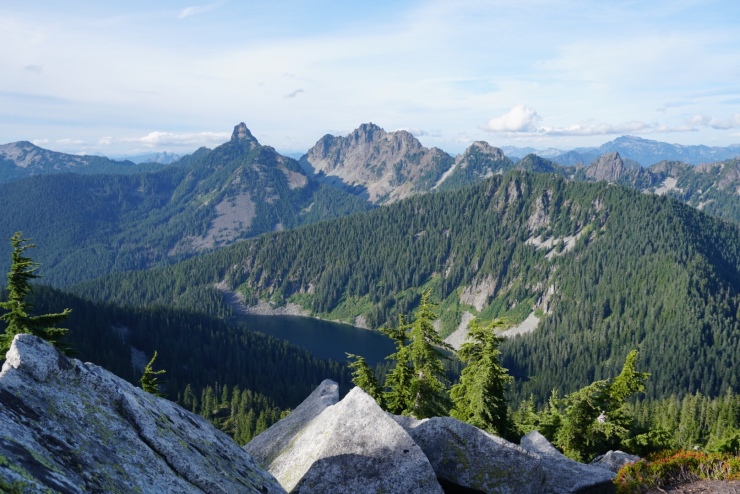 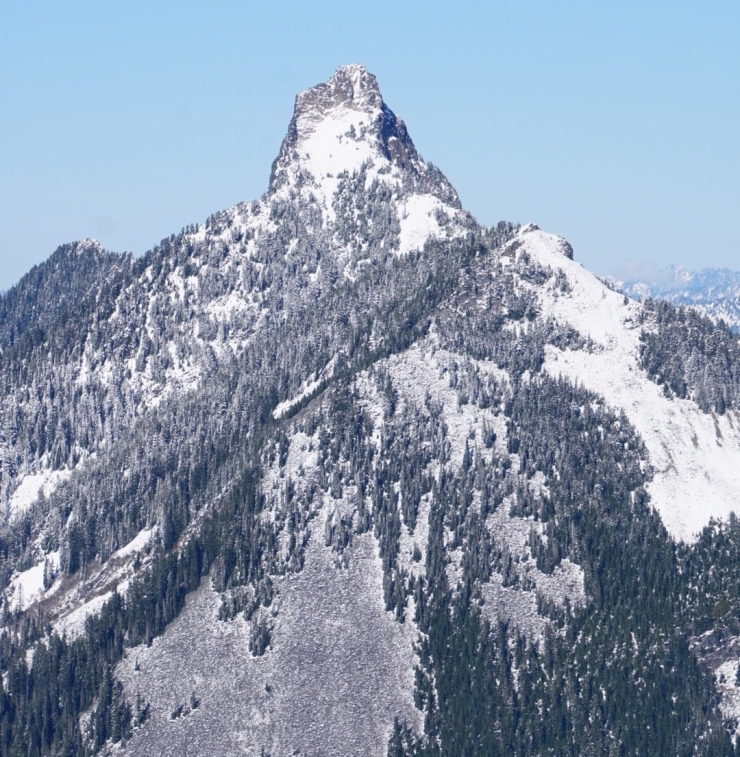 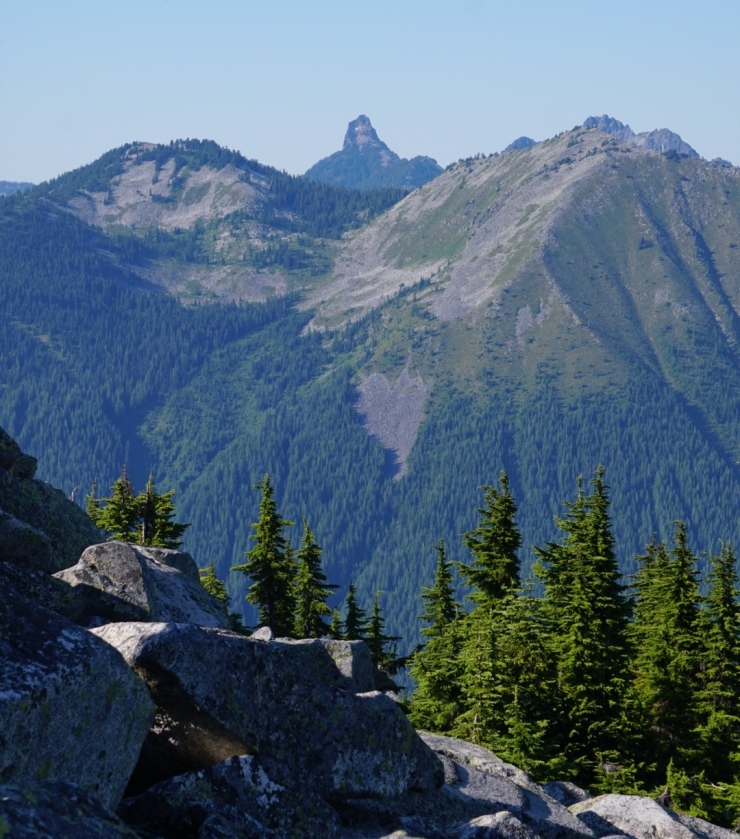 A labor filled Labor Day with Mr. Shirley! I had bagged two peaks the day before so this was certainly a test. The 4 miles to Melwaka lake is nice and gradual and passes Snowshoe Falls.

We took a break at the lake for some peanut butter and bacon sandwiches. From there we followed the ridge crest straight up crossing a number of talus fields.

The last 120 feet is where the helmet is donned but again it was easier and less exposed than it looks. You still don’t want to make a mistake of course. 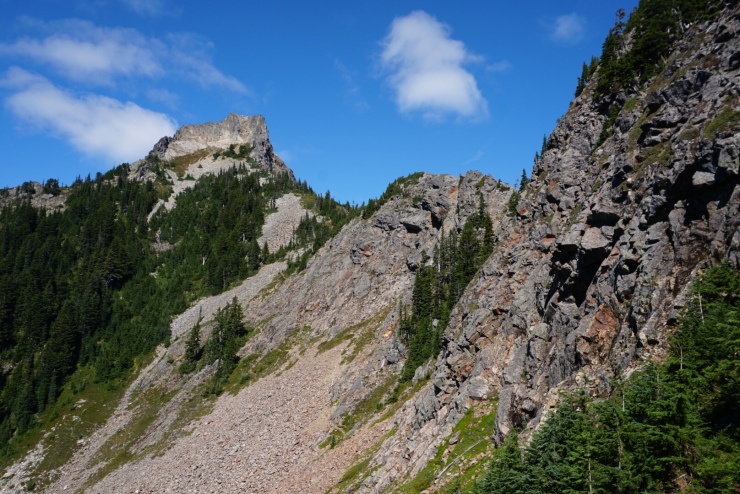 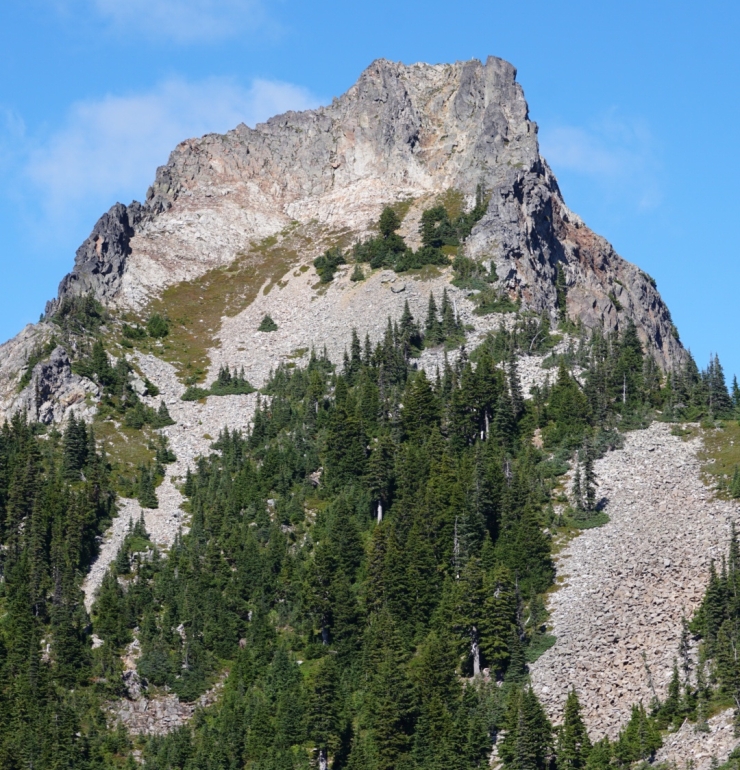 There’s little room at the summit but with no one else around we took our time to enjoy our beautiful surroundings and to eat some salami! 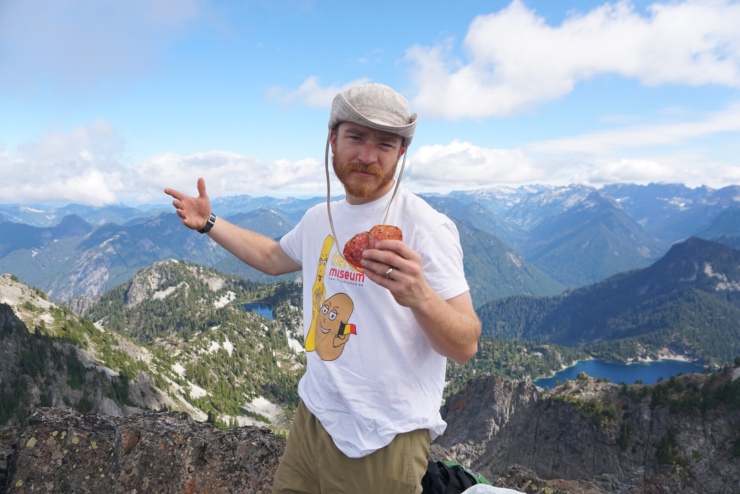 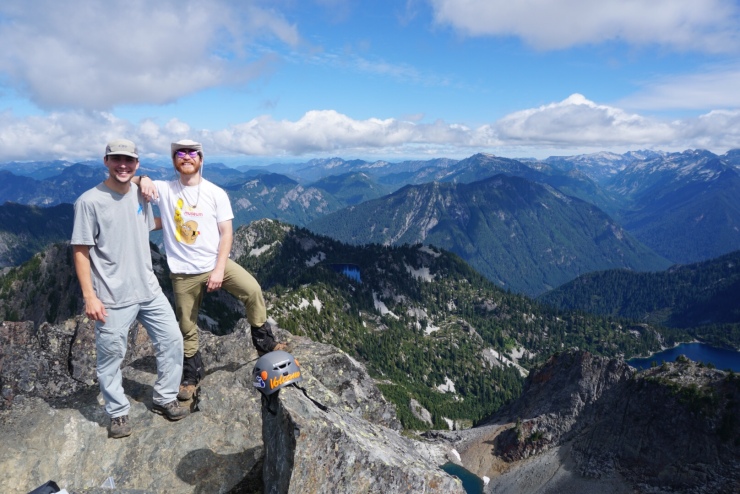 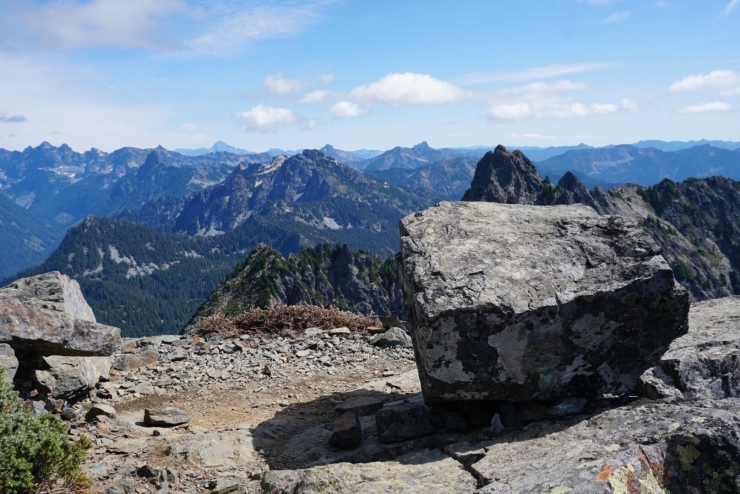 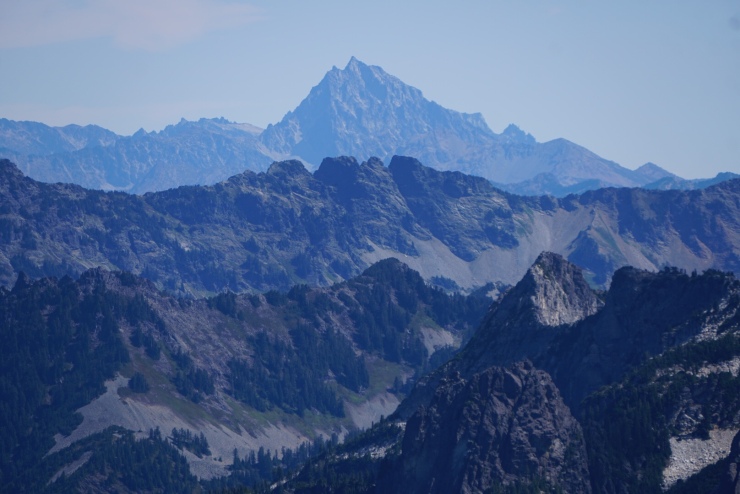 This would mark my 30th summit along I-90 and I can easily say it’s the funnest hike that can be accessed directly off the highway!

And maybe you’ll meet a friendly marmot like we did! 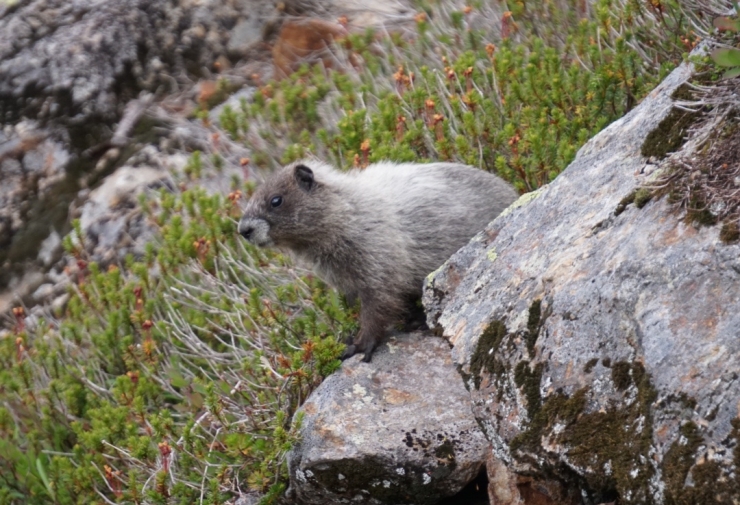